Billy Duffy from the CULT 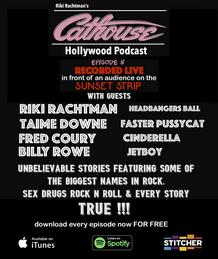 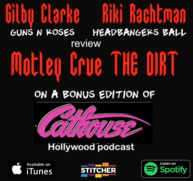 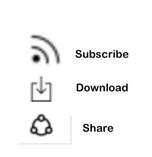 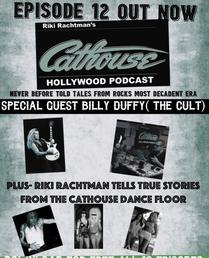 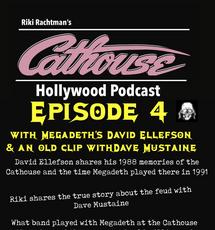 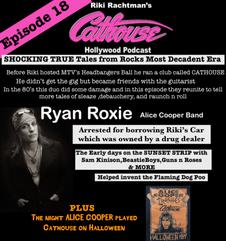 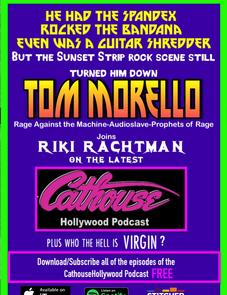 Download is important. It lets you listen to the show. No it won't put anything else on your device. Just this  podcast

Make sure you SUBSCRIBE,DOWNLOAD & Review.

It really does help us when you subscribe & review our show

of the Cathouse Hollywood Podcast for FREE Just click one of theses buttons below. 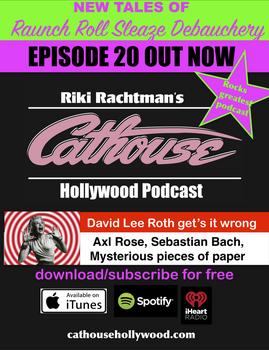 GET ALL THE EPISODES

From 1986-1992 The Cathouse was at the epicenter of the Hollywood Rock scene. Some of the biggest bands in rock would play unannounced shows at the Cathouse but it wasn't the performances by bands like Guns n Roses, Motorhead, Alice Cooper, Pearl Jam, Faster Pussycat, Black Crows  (the list goes on) that put Cathouse on the map. It was the sleaze and debauchery, the raunch and roll. Riki Rachtman former host of MTV's Headbangers Ball owned the Cathouse. He opened it with his roommate Taime Downe from the band Faster Pussycat with the premise of getting free drinks and meeting girls.     Riki enforced a no camera rule at the Cathouse so anything could and did happen. These stories have never been told......Until now Each episode of Cathouse Hollywood Riki takes you back to the Cathouse and all that was surrounding that era. His guest could be a a musician that sold 5 million records or the girl that worked the coat check. It doesn't matter at Riki Rachtman's World Famous Cathouse we were all Rock Stars 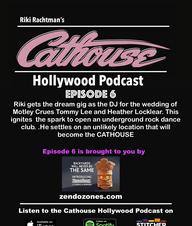 Click subscribe & you will get each episode as soon as it is released. Nothing else will be downloaded 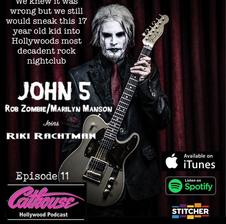 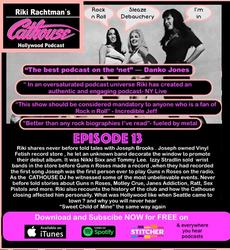 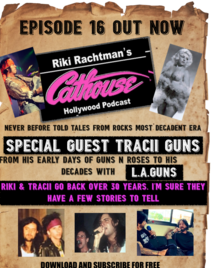 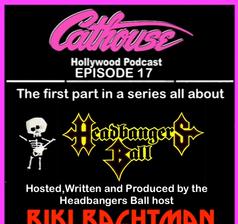 We would be extra pleased that if you dig the podcast. Share it with your friends

What do these things mean?.