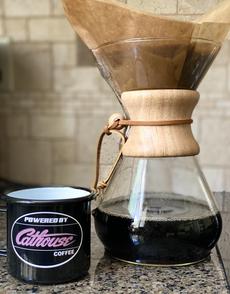 RIKI RACHTMAN ON TOUR- ONE FOOT IN THE GUTTER 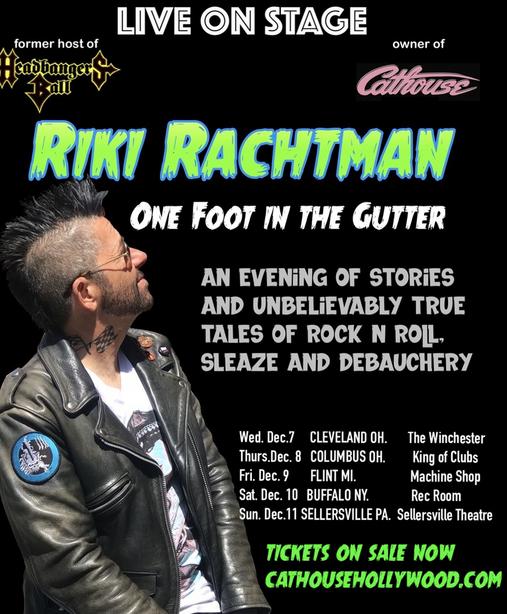 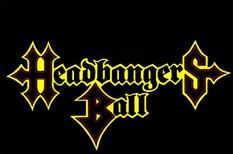 RIKI RACHTMAN former host of MTV's Headbangers Ball and the founder of CATHOUSE HOLLYWOOD is going on tour in December with his one man show "One Foot In The Gutter" Expect the unexpected . Its a nostalgic take through the decadence of rock n roll but it's much more than that. Riki takes the audience on a unpredictable journey from his childhood bedroom where he discovered Heavy Metal music to the hanging out with the biggest names in rock. Uncensored, unapologetic . It's all here. The  tales of sex, drugs, rock n roll, jail,pornstars, bankruptcy. An inspirational journey from rags to riches to rags to riches and you will never believe the well known personalities that played a part in these stories.

ALL SHOWS ARE SEATS ONLY

On Sept.23rd 1986 A rundown night club opened it's doors in Hollywood California . It was called CATHOUSE and  3 decades later the legendary nocturnal activities of this rock n roll haven for sleaze and debauchery are still legendary. Of course what do you expect when your house band is Guns n Roses. What do you expect to happen when you have Alice Cooper playing on Halloween or Megadeth playing under the name Vic and the Rattleheads. Of course your club is going to be notorious when you have Alice In Chains with Pearl Jam opening, Motorhead, Megadeth,Ice T, Black Crowes,White Zombie,Danzig,Faster Pussycat,Primus,Stone Temple Pilotsand countless more playing full sets unannounced. The crazy thing is it wasn't the live bands that made CATHOUSE truly World Famous.

5 star review. This will be your new favorite coffee. 100% Arabica. Shipped from the Roaster so guaranteed fresh. Small batch,handcrafted dark roast. Order a bag today 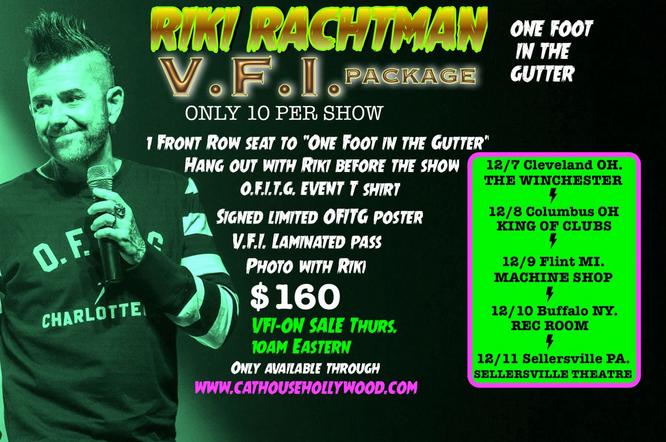 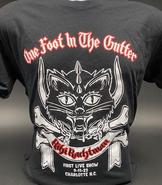 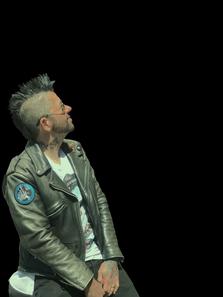 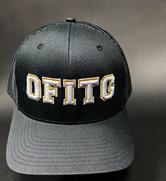