"The best PODCAST on the net" 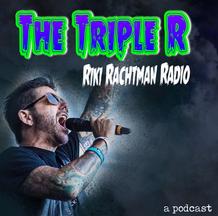 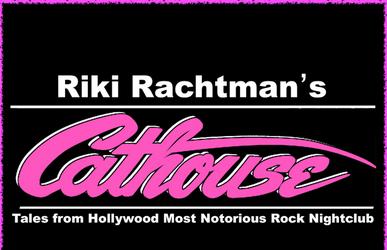 ​The once notorious rock club in Hollywood has now become 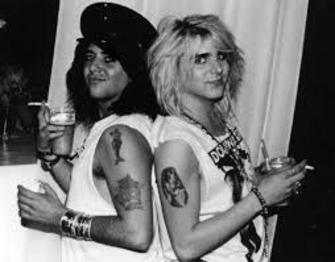 Also check out the newest podcast from Riki Rachtman

Click these links to be taken to the Cathouse Hollywood Podcast

A BIG ASS sale on the CATHOUSE merch you crave

Cathouse's own RIKI RACHTMAN and Inkmaster LEA VENDETTA are currently riding a motorcycle 10,000 miles and railings money for Alzheimers Association Follow the unpredictable journey on www.rikisride.com

Check out our NEW 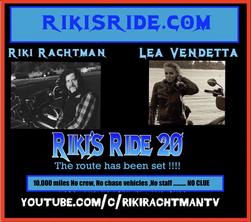 From 1986-1992 The Cathouse was at the epicenter of the Hollywood Rock scene. Some of the biggest bands in rock would play unannounced shows at the Cathouse but it wasn't the performances by bands like Guns n Roses, Motorhead, Alice Cooper, Pearl Jam, Faster Pussycat, Black Crows  (the list goes on) that put Cathouse on the map.The Cathouse was featured in movies like "The Decline of Western Civalization" It was the sight of the Guns n Roses video "It's so easy" However it wasn't the bands that played CATHOUSE that made the club truly World Famous It was the sleaze and debauchery, the raunch and roll. Riki Rachtman former host of MTV's Headbangers Ball owned the Cathouse. He opened it with his roommate Taime Downe from the band Faster Pussycat with the premise of getting free drinks and meeting girls.     Riki enforced a no camera rule at the Cathouse so anything could and did happen. These stories have never been told......Until now